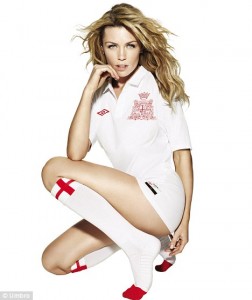 The Tottenham striker Peter Crouch may be the lankiest England international ever, but he also has the classiest WAG in England by a long distance. Abbi Clancy is tiny in comparison to the big man, but she is certainly a lot easier on the eye!

She was chosen by Umbro to represent England in their new World Cup casual wear series, and she did the English proud, as you can see by the photo on the left.

If England happen to win the World Cup I am sure there will be the party of all parties at the Crouch mansion, but I was just reading about the old England skipper Bobby Moore, who’s wife, Tina, described how they celebrated when England DID win the World Cup back in 1966.

Tina Moore said: “After the final, we went back to our semi-detached house in Essex and held a party for some of our close friends. It wasn’t anything fancy, just a few drinks and a bit of music for a couple of hours.

“After everyone left, it all felt a bit flat. Bobby poured himself a lager while I cleared away the glasses.”

I think that things would be slightly different nowadays lol! 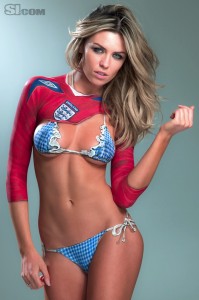 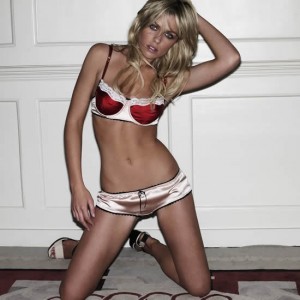 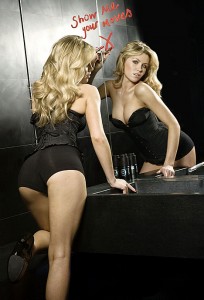 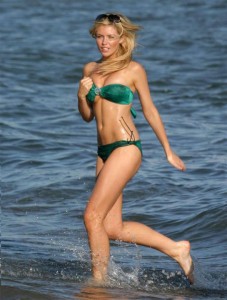