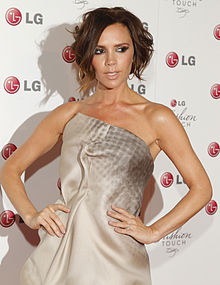 It’s been more than a decade since Coleen Rooney, Chief WAG, and her squad, including Victoria Beckham, turned the streets of Germany’s Baden Baden into a private catwalk. Interestingly, that year was also the one in which England dropped out of the tournament in the Quarter-Finals stage, with their WAGs taking blame for distracting them.

As excited as we are to see what the likes of Rebekah Vardy et al will be wearing to support their hubbies, we can’t help but take a walk down memory lane either. And since most of us would only be able to afford even a pair of their shoes after a big win at River Belle Casino or the like, there’s plenty of envy still to work through! 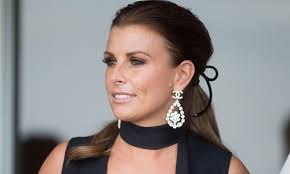 Nowadays Mrs Rooney has thankfully put aside her velour tracksuits, opting for a more classy look, but who among us hasn’t made a fashion faux-paux or two? Along with Beckham and Alex Curran she was a proud wearer of what became WAG staples. These included printed vest tops, oversized sunglasses, a gleaming tan, and lots of denim.

Above and beyond her roles as mom and wife, Rooney has enjoyed massive success with her Littlewoods fashion line. Frequently spotted wearing chic, sixties-style silhouettes these days, she remains the WAG girl-next-door. 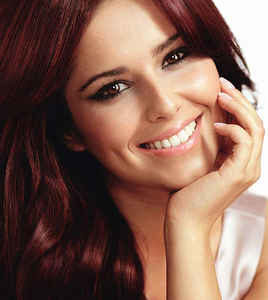 Remember when our nation’s sweetheart was a WAG? Before she stunned judges and the public alike on the X Factor and won us all over with her glamorous looks on the red carpet, Cheryl partnered her now-ex husband Ashley Cole to the 2006 World Cup.

Spice Girl Victoria appeared to have taken the former Girls Aloud member under her wing as the pair supported their men at the tournament. With almost identical tank tops and highlighted locks that wouldn’t have been out of place at a casino or nightclub, it’s a long way from Cheryl’s more elegant look nowadays. 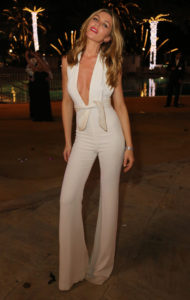 The catwalk and lingerie model joined the WAGs on that same 2006 World Cup tour, giving fellow blonde beauty Alex Curran a serious run for her money. Clancy married Peter Crouch in 2011, and, like Rooney, has created a high street clothing line, albeit for Matalan.

These days she’s doing well in the style stakes, mostly, although her vintage metallic get-up for the 2016 Brit Awards did divide opinions somewhat. 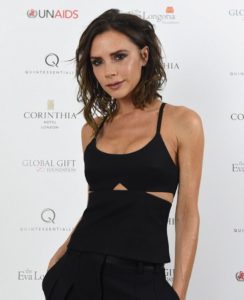 Last but certainly not least, Victoria ultimately went on to become queen of the WAGS when she married Mr Beckham. A far cry from her more modest image today, at the height of David’s career she could be spotted in baseball caps, aviators, skinny jeans, and patriotic vest tops. As brazen as she may have been back then, she’s more than made up for it as a big-name designer these days, and she’s earned her place on the WAG throne. Long live the queen

Who do you think is England’s most elegant WAG ever?