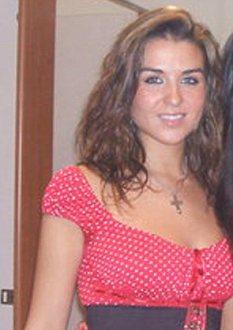 The Prostitute, known as Jenny Thompson, told the News of the World: “Wayne chased me with sex texts and paid in wads of cash. He didn’t seem to care he was betraying Coleen,”

“Wayne certainly enjoyed all our meetings and didn’t seem to care what he was doing to his wife,”

“I think he believes he’s invincible and untouchable. As a woman, I wouldn’t like that done to me – especially if I was pregnant,” she added, as if she is doing Colleen a favour!

“I asked Wayne if he’d ever been with vice girls before. Then I remembered he had. I told him I remembered reading about him and the granny, but he just laughed it off.”

At least his taste in prostitutes is getting a little better!

But although he had to reveal his indiscretions to Colleen yesterday before she read it in the paper, he is still going to stay with the England team while they travel to Switzerland for their next Euro 2012 Qualifier on Wednesday.