“It’s funny because that was a coincidence and had nothing to do with Roger,” said Melissa. “I had a small speaking part as a WAG in the programme, which came about through my agent.

“Roger and I were friends at the time but we weren’t together. He was at Wycombe Wanderers then and I lived in London. It was a great programme but looking back now that I am a WAG, I don’t think it was very true to life.”

Melissa is now a trained beautician, and is a big fan of Victoria Beckham, but she says that being a footballers WAG does have some bad points as well.

“At the end of the day, I am a footballer’s wife,” she said.

“There are lots of negative things said in the media but you do get some amazing opportunities as a WAG. 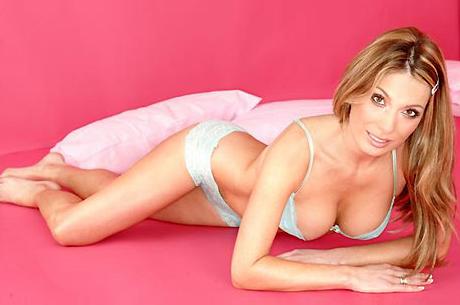 “I admire Victoria Beckham. She’s come from nothing and turned herself into a brand. I’d like to own a brand too one day, perhaps designing my own lingerie or make-up.

“Being a WAG is really glorified in the media but it has good and bad points. 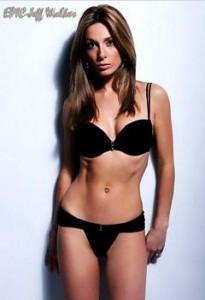 “We get to have a nice lifestyle but have to move from club to club which is hard when you’ve got a family. Also, your partner plays over Christmas, New Year, birthdays, so it’s very demanding.’’

Melissa and Roger obviously have a settled home life, and a 14 month-old daufgter together, and she thinks that some footballers may miss their families if the WAGs aren’t allowed to go to the World Cup with the England team.

“If the WAGs can’t go to the World Cup with their partners, it will be hard on the players,’’ she said.

‘‘It would be better for the players to have their families there with them.”

It seems that Fabio Capello and Melissa Johnson will have to agree to disagree!

***What is a Random Number Generator?***