The beauty has been seen around with Liverpool right-back Nathaniel Clyne for some time, but there is also a married England player that has been trying to get to know her a little better shall we say!

The odd one out is Tottenham defender Kyle Walker, who met Carla at a party in May, and has been trying to get her to meet him again ever since. Sadly for Kyle, Carla instead took her phone and messages to the Sun, who have now published and you can bet your life that Walker is now getting it in the ear from his long-term partner Annie Kilner.

Kilner is a model herself but her and Kyle have had a little boy together called Riaan, so she is unlikely to be impressed that he has been chatting up other women while she is sitting at home with the baby.

Clyne spent the whole summer in the shadow of Walker, with Roy Hodgson choosing the latter as his preference for the starting line-up, and will not cherish having to rival him in the love department. 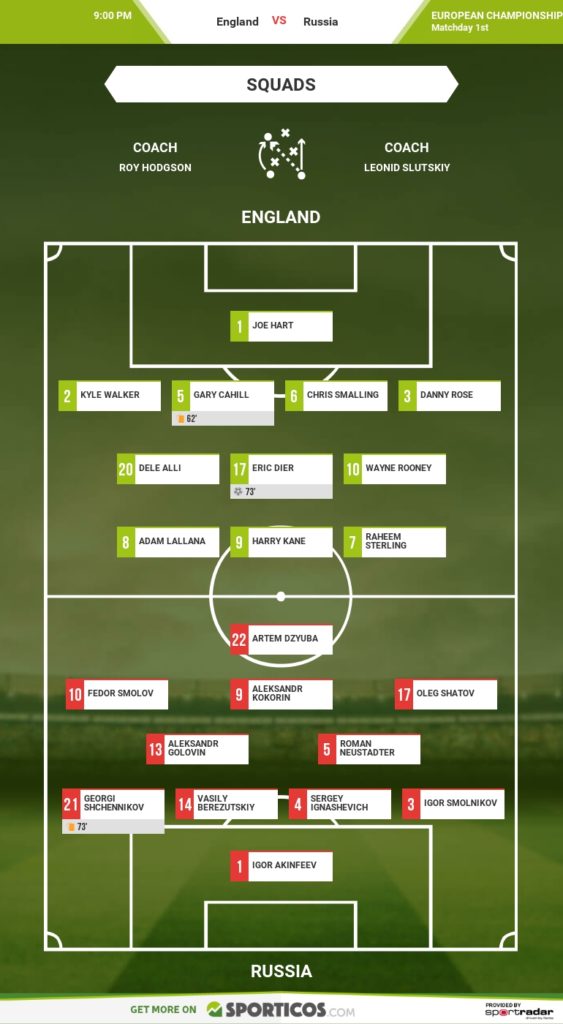 The England team as shown on Sporticos.com