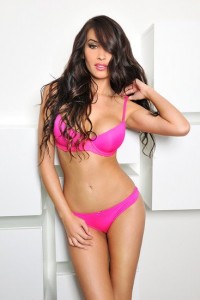 Here at just wags news we do like a little bit of gossip, sprinkled with a light dusting of hearsay and often topped with a little rumour. So it seems that a certain French international footballer, currently playing for Valencia, has reportedly got himself a girl! Adil Rami, if the reports are true, has got himself one very hot model! We don’t have much on this stunner but looking at the photos, words can sometimes be over-rated.

Adil Rami’s form also seems to have improved since his alleged involvement with this French beauty! Sidoni Biemont is a freelance model and dancer and works exclusively with professional modelling agencies. She has also appeared on French TV on numerous occasions. 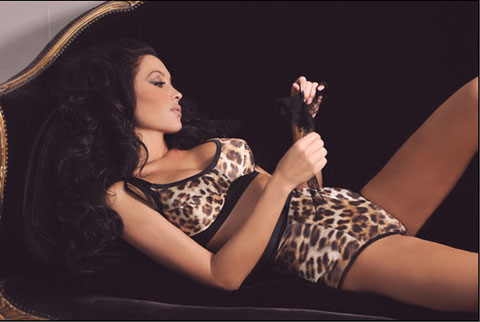 She has vital statistics of 35 – 25 – 37, hazelnut eyes, chestnut hair and is fluent in English, but obviously with a very sexy French accent ! Lets hope she distracts him enough so that he takes his eyes of the ball before England play France in their opening game of Euro 2012.