Wags in Russia for the World Cup

It’s not just hot players with movie-star good looks, sexy six-packs, and toned torsos that send the pulses of spectators racing at the 2018 World Cup in Russia. The world’s best footballers are something to behold while they do their thing on the pitch, but it’s their Wives and Girlfriends, the WAGS, that steal the limelight off of it! 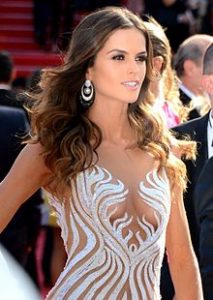 Goulart, from Brazil, is a former model for Victoria’s Secret and Paris Saint-Germain goalkeeper Kevin Trapp’s girlfriend, too. The 27-year old footballer is the third choice for Germany’s goalkeeper position, and his girlfriend was the face for Armani Exchange back in 2008. 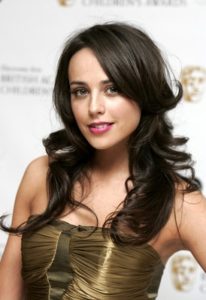 Parsons is married to Belgian Thomas Vermaelen, the 32-year old centre-back for Barcelona. She is a TV presenter and lingerie model, and has been enjoying married bliss with her hot hubby since June 2017. 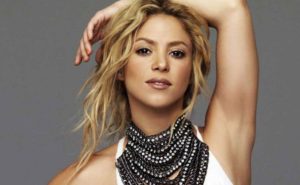 The superstar from Colombia is married to the 31-year old centre back for Spain and Barcelona, Gerard Pique. The pop star won the Grammy for Best Latin Pop Album for her El Dorado offering in 2017. 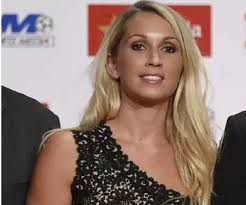 Balbi is the wife of Luis Suarez, the strike for Uruguay. They met when the star player was still a street sweeper in his home country, when he was just 15-years old, and have stayed together ever since. Of course he’s since been scouted and transferred to Liverpool, and the pair now have a son and daughter together.

While the rest of us can only hope to net a win while we enjoy bingo for money online, Balbi can truly be said to have hit the jackpot! 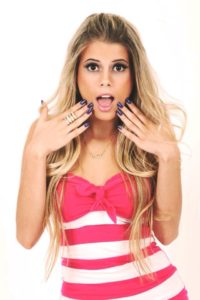 Cabrino is married to the 24-year old Brazil and Paris Saint-Germain centre-back, Marquinhos. She is a singer and TV personality, and has been Mrs Marquinhos since 2016. Her sporting fashion choices will be under the spotlight in Russia and she’s known for her style. 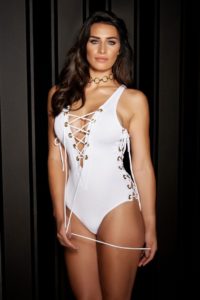 Kilner is a model, and girlfriend to Kyle Walker, the defender for England and Manchester City. They’ve been dating since 2011. 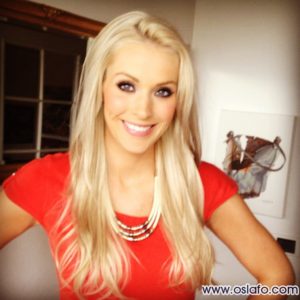 Ivarsdottir is the wife of Iceland and Everton player Gylfi Sigurdsson, and was Miss Iceland in 2008. The pair has been together since their childhood, growing up in Reykjavik. 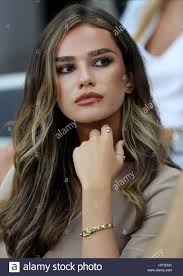 Mae is Dele Alli’s girlfriend, the English midfield ace, who’s only 22-years old. She is a lingerie model, and has represented Dolce & Gabbana and Chanel in her career. 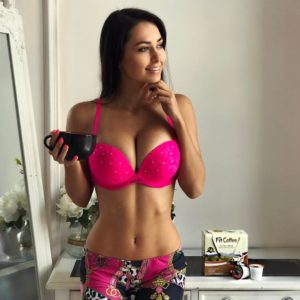 Lovekaty is a Russian model, and the girlfriend of Bayern Munich and Colombian midfielder James Rodriguez, who is on loan from Real Madrid. He will be captaining his national team in Russia.

Pirroni was the second-runner up in the Miss France of 2015, and was Miss Cote-d’Azur in 2014. She is the girlfriend of Florian Thauvin, the 25-year old winger for France. 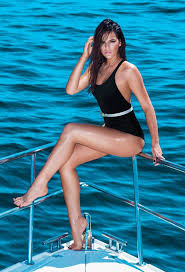 Neymar’s gorgeous girlfriend is a Brazilian actress and model. She has garnered five TV awards from the seven times she was nominated in her home country. 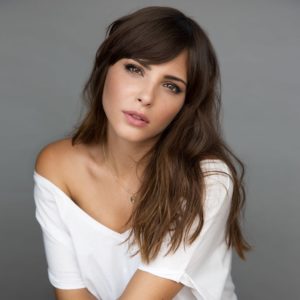 Javier Hernandez, the Mexico and West Ham forward, 30-years old, will be enjoying the support of his girlfriend, Duro, in Russia. She is an actress from Spain, and a model for For Him Magazine.

One thought on “The most beautiful WAGs at the World Cup”