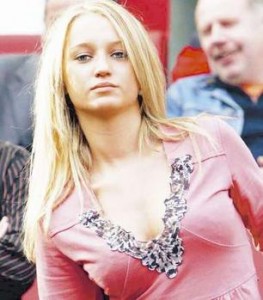 German international Lukas Podolski has got everything going for him at the minute. He is part of the Germany squad that is joint favourite with most sportsbook reviews for the Euro 2012 tournament and he has just completed his dream move to the Premier league with Arsenal.

Even if all of this goes wrong, however, he can console himself with the fact that he has got his own Premier league at home, his wife.

The gorgeous Monika Puchalski married lucky Lukas in 2011 and had already given birth to their four year old son Louis. They have been together since they were young and from the photos you can see why Podolski is happy to settle down. If I was married to Monika, I might never leave the house. 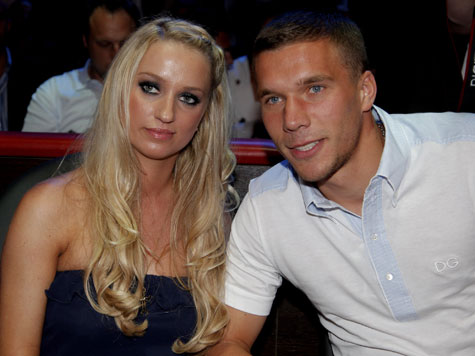 Arsenal fans will be hoping that their new players scoring skills are as good on the pitch as they are off it. If he is just lucky, then I am sure they will accept that too. Maybe Podolski will give do Gooners a favour and bring the Missus along with him to the games.

A word to the wise, though, Lukas, I would keep her away from Chelsea and Manchester United matches. There is an England defender and a Welsh winger that I would not want to meet my wife.