Naughty boy Jermain Defoe, it seems, just can’t stop playing away. Known for his talents of scoring on and off the pitch, Jermain, 29, was pictured this week cavorting with Topshop heiress Chloe Green.

After recently splitting with Alexandra Burke, 23, over his affair with model Laura Brown, the Tottenham striker has recently been spotted and photographed with Chloe outside London’s Royal Marsden hospital. The couple were seen in the street in a very public show of affection. I do believe she also tried her hand at a little impromptu pole dancing using a lamppost as a pole. But it seems she’s not about to become a new WAG, or even has the desire to be a wannabe WAG; maybe daddy put a stop to that, especially with Jermain’s previous antics with Nurse Kirsty Crummey.

Jermain’s spokesman says the pair and are ‘just friends’ and Chloe’s dad Philip Green tells the Daily Mail: ‘I have spoken to my daughter and she has told me they are not in a relationship.’ Ah just good friends and lets face it everyone needs a shoulder to cry on once you’ve spilt with your girl. Let’s hope Jermain can keep his eyes on the ball and score for England at Euro 2012, because we know there are some hot tantalizing babes in the Balkans.

So here is a little gallery of his alleged ex-lovers – including Imogen Thomas, Danielle Lloyd and Chantelle Houghton and Laura Brown, and the nurse. 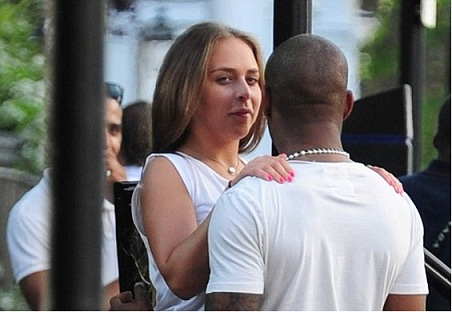 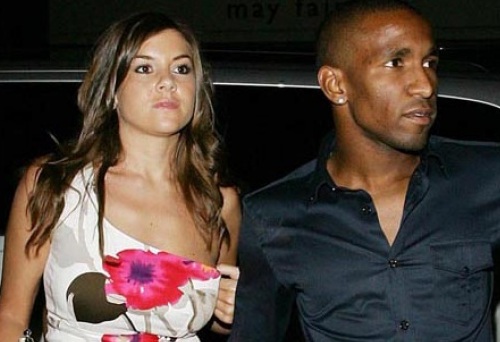 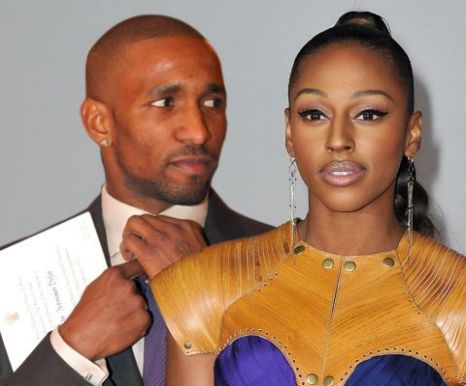 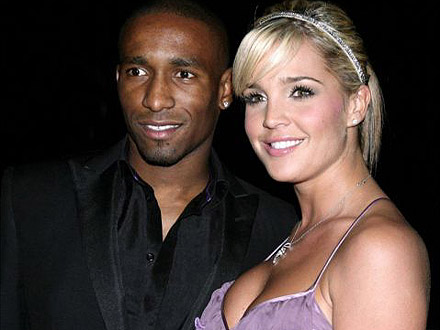 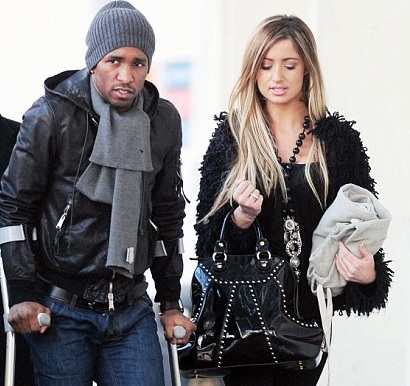 And the nurse Kirsty Crummey 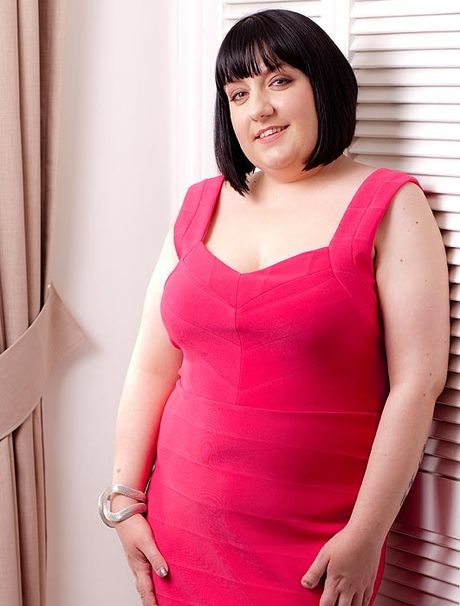 One thought on “England’s Jermain Defoe WAGs gallery – And the nurse!”