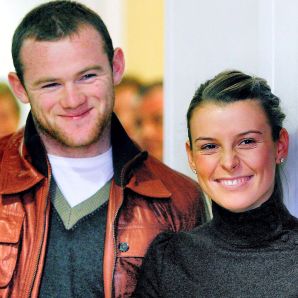 Scouse Soccer WAG Coleen Rooney, who is an ambassador for Liverpool based home shopping giant Littlewoods, and married to Manchester United striker Wayne Rooney, has in many people’s eyes graduated to a fully fledged style icon.

Coleen, 24, has recently launched her own designs in a collection, consisting of 25 pieces, for Littlewoods.com.

Speaking in Tuesday’s Liverpool Echo Rooney was happy to talk about her look and her love of clothes. She was asked, what was her most prized possession? She replied, “A Chanel handbag. I remember buying my first one when I was on holiday. It was brown and I just wore it all the time. Since then I`ve got a couple of more but I’ll have that forever, it’ll always look good and I`ll always appreciate it.” 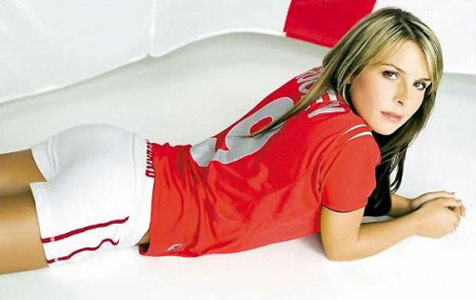 Asked about whose style she most admires Rooney replied, “Audrey Hepburn. Her style was just so elegant and classic.”

Coleen loves the prospect of getting ready to go out, having all her hair and makeup done along with her nails, but she did say, “If I have to I can get ready in 15 minutes. It really does just depend on what time I’m given.”

However longs it takes Coleen to prepare she is sure to remain a style icon for a while yet.