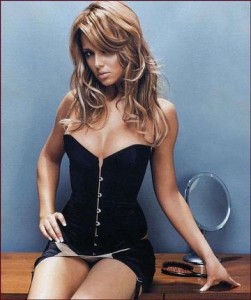 One of Cheryl’s “pals” was quoted in the Daily Star as saying: “All the WAGs fear Vanessa might have made a play for their husband in the past. It would be understandable if Cheryl felt the same,”

“This situation has opened up old wounds for Cheryl. She’s forgiven Ashley but wants to keep him out of trouble. 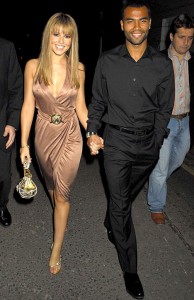 “He’s friends with Terry and she doesn’t want him in a crowd of lads drinking and chatting up girls. She’d probably like it if he quit Chelsea.”

She may even be more worried today as it has been revealed that an injury to Ashley will keep him out of the game for the next three months. What on earth will he doing with all that free time?