Search
Wayne Rooney’s wife Coleen is claimed to be in line to jet off to Australia for the next I’m A Celebrity, Get Me Out Of Here. 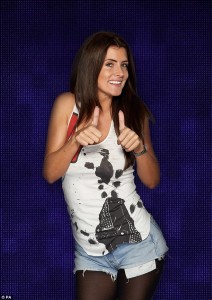 There is rarely a week goes by without the gossip columns talking about a famous footballer that has cheated on his wife, either with vice girls or footballing groupies (wannabe WAGs?). Helen Wood, the vice girl who famously slept with Wayne Rooneyand then went on to win a Big Brother series, has now spoken out in a documentary about the footballers wives who let the cheats get away with it simply because they love the lifestyle more than their pride.

Wood said in the Documentary by Amal Fashanu: “If they want to stay with their husbands [after finding out about cheating] then that is them saying that that is OK. ......Read the full article here

This was supposedly to be the year that football tightened its belts and began to spend more responsibly, yet the clubs clearly weren’t listening. More money than ever was been spent this transfer window, close to £600million in fact, with plenty of WAGs on the move with their players too.

Emma Rhys Jones can finally set about spending some of Gareth Bale’s £300,000 a week wages at Real Madrid. The transfer saga dragged on all summer and bored us all to tears, not helped by Sky Sports News’ tedious coverage of the transfer, but he has finally become the world’s most expensive player. Apart from in Spain, that is, where Real claim the transfer fee is less than Ronaldo’s record of £80million in order to keep the Portuguese bighead happy – seriously. 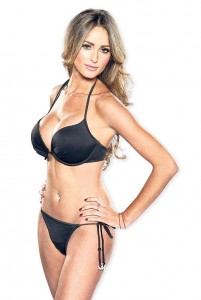 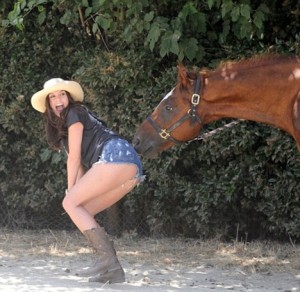 Thomas, 28, first shot to fame when she appeared on the reality TV show Big Brother was dressed in just a black vest with the words ‘I have sinned’ emblazoned across her ample chest, black knickers, fishnet stockings and black high heeled shoes, and left little to the imagination of anyone that saw her. ......Read the full article here 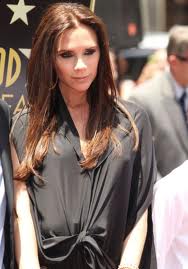 Speaking in Britain’s Glamour Magazine she said, “Maternity leave – what’s that? I’ve been working incredibly hard so I’m prepared for next season. Being a working mum is hard – I think women can relate to me when I say it’s like juggling glass balls. My husband and children will always be my priority. But for me, what I do professionally doesn’t feel like a job – it’s my passion. ......Read the full article here 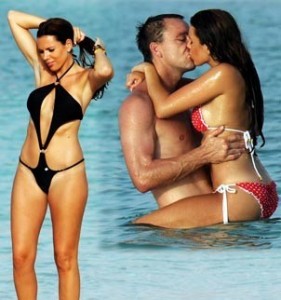 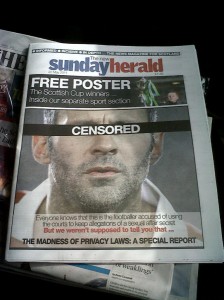